WRITERS ON THE RIVER 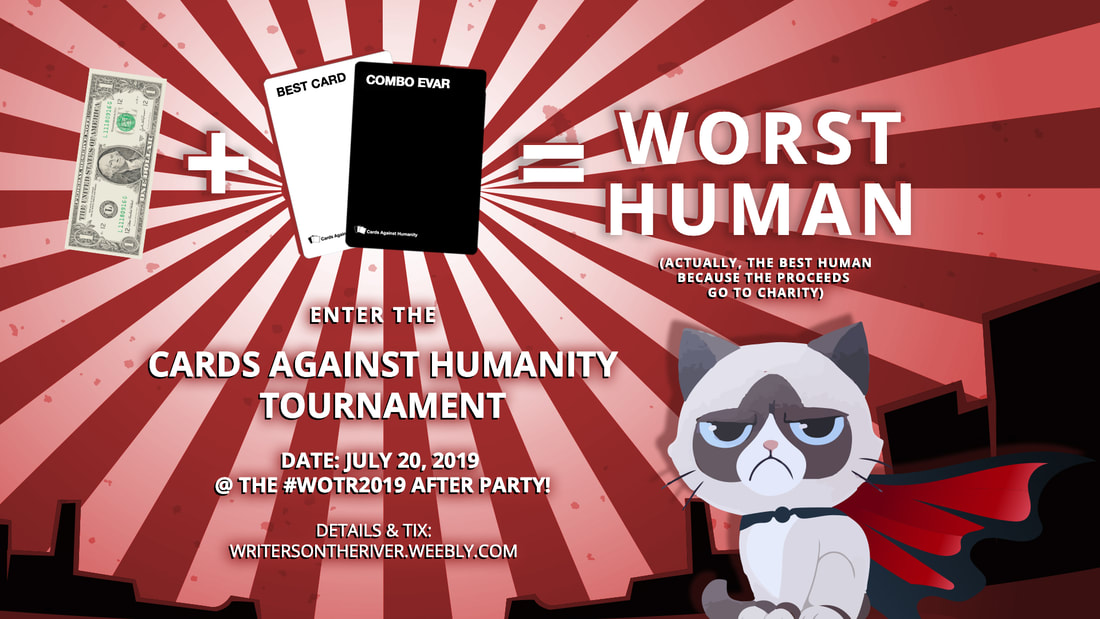 
Up for grabs:
How to enter:
* Entries can be timestamped before 7pm or after midnight as long as they are photographed somewhere public on the Paradice grounds.

FAQs
** We reserve the right to disqualify entries that appear to be in a location other than our venue. If no other player can vouch for the combination appearing in a game, the combination may also be disqualified. Please keep this fun and fair.